DUE TO COVID-19, WE ARE WORKING FROM HOME

The continuous evolution of the music application on the mobile phone

SoundCloud is one such company that was founded in Stockholm, Sweden. Founded in August 2007, SoundCloud initially allowed musicians to share recordings with each other, but the app has since evolved into a publishing tool that allows musicians to distribute their own tracks.

SoundCloud is all about streaming, with great features like music sharing, search, and playlists. SoundCloud gives users the ability to listen to songs from top artists and record companies as they hear them on the radio. Whether you want to listen to music from an independent musician or a podcaster, you can easily listen to them using SoundCloud. So if you are wondering how to create soundcloud and how much soundcloud costs, you can find answers to your questions here. Co-founder Eric Wahlfors said this feature will help distinguish SoundCloud Go from other music streaming services like Apple Music and Spotify because it has a huge library of 125 million songs, more than competing services, including the top tier. Diversity in its content.

SoundCloud has strong competition with Spotify, which has 30 million paying subscribers, and Apple Music reached 11 million in February. What is the best framework for creating an app like SoundCloud?

As an experienced mobile app development company, we recommend our clients to develop music streaming apps in Ruby on Rails because it is a general framework that brings benefits to developers and entrepreneurs.

The main advantage of adopting the Ruby on Rails framework is that it allows companies to easily integrate more features at an affordable cost. We have expert hands that can do magical things with Ruby on Rails.

It is always difficult to estimate the exact cost of developing a SoundCloud Music mobile app, as it relies heavily on the framework, features, and functionality. The cost and duration of music and audio depends on such basic things as the version of the operating system, firmware or server compatible application, USP functionality, and additional application functionality.

The music industry has merged with many technological developments including audio and computer technologies. At Softkingo Technologies, we use the most advanced tools and technologies to identify every potential sector of the industry, from designing to applying the most appropriate technology. Hire iPhone app developers or hire Android developers for your mobile app needs.

There are many income opportunities for product owners, such as:

Will Softkingo be able to develop an app like SoundCloud with exceptional additional features?

Absolutely. Our mobile app developers are experienced in developing music apps for iOS and Android. We do a lot of research before developing any kind of app to improve it.

When is a good time to develop a SoundCloud app from scratch?

We provide accurate development time information once we have conducted a thorough analysis of the project.

If you want to develop an app like SoundCloud, that means you follow the trends. Our development experts will provide you with exceptional features that you can incorporate into your application to improve it. We'll help you create a custom SoundCloud app from scratch. Please contact us with your requirements.

Now is time to expand your business

Tell us about your project

Looking to start a project? Book your spot for free consultation.

Our Happiest Clients, Who Speak For Appreciation

SEE ALL
Team is young and enthusiastic to provide solutions to complex tasks with ease. Good team to work with. Look forward to working on more projects. 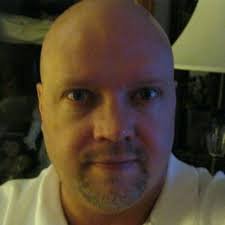 James Burbano
President & CEO Neighbor Labor, Canada
I would like to thank the Softkingo team for their great work developing the platform. It's an unparalleled partner for bug fixes, extra features, and more. 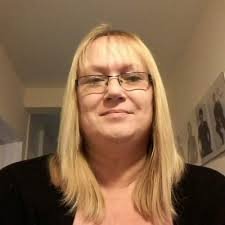 Julie Griggs
FOUNDER AT FOURPLAY APP, USA
Softkingo D'Appy Deals is the company behind the app development. Softkingo team did a great job with the app. I am very happy with your work. For anyone looking for a digital platform for their business, I highly recommend Softkingo. 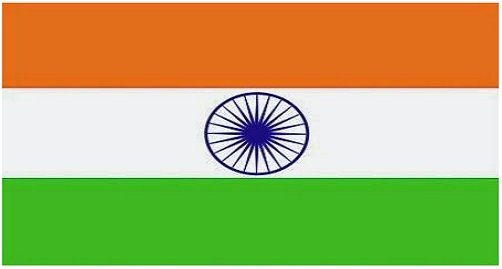